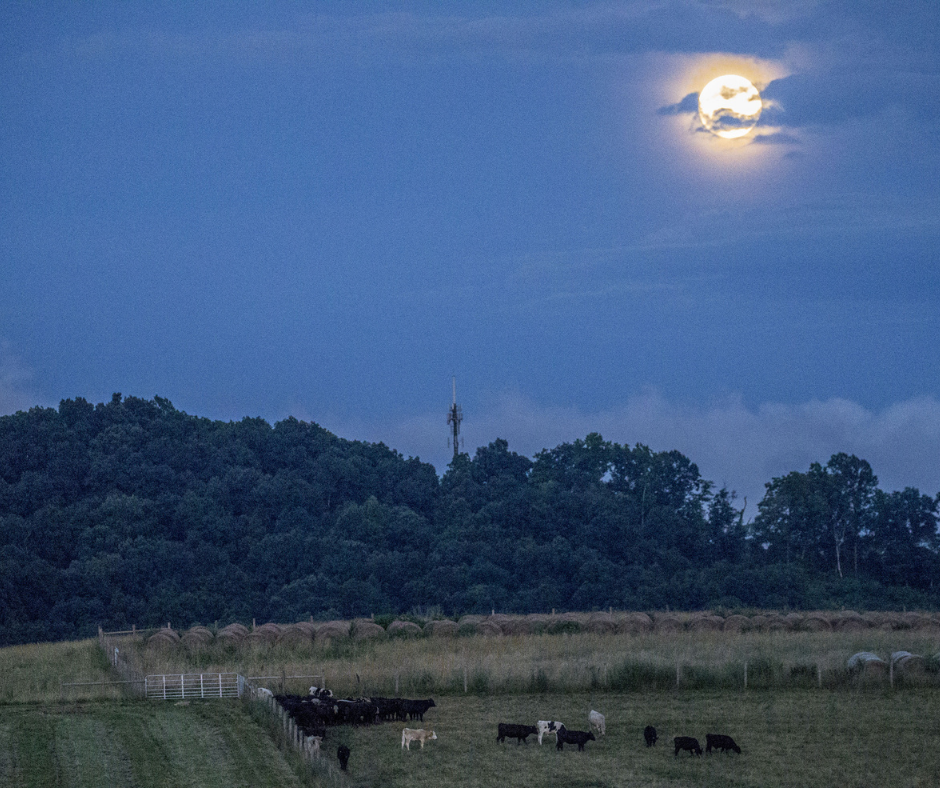 February 27, 20121, at 12:17 am PST, the moon is full in the sign of Virgo at 8 degrees 57 minutes. The Sabian Symbol for this full moon is “A man making a futurist drawing”, as Blain Bovee notes it carries themes of leadership and being ahead of everyone else, but that can be a lonely position too. What happens when we are ahead of others, do we lose our patience or a calm demeanor in our frustration? This full moon has an interesting mix of aspects to narrow in how the fullness of this lunar month is operating with the planets in transit.

I appreciate this symbol perhaps more than usual, as who hasn’t been making plans for the coming months as we begin emerging from the caves of quarantine as more people receive their vaccination. Light is beginning to peak through what was a dark cloud for a long time as cases continue to decline, though we are not out of the woods yet, I sense the mutable energy in the mix at this full moon.

One small glimmer of the changing energy is our small local baseball team sent out a letter and a calendar for the coming games here for the summer, as my husband likes to buy a package for the season. It is likely many will not venture out to a game, but some will, like my husband who loves a baseball game on a summer night. He was so excited he shared the letter and game schedule he received from the team’s office. Even in the smallest of things, there is a new joy.

The Sun opposite the moon is at 8 degrees Pisces 57 minutes, and Venus at 2 degrees 14 minutes, still behind the sun. Venus in Pisces is exalted. Venus will not make a conjunction with the sun until it has moved into Aries at the spring equinox on March 20, the will be conjoined exactly a few days later on March 25th at 5 degrees 47 minutes of Aries, with Chiron nearby at 8 degrees 40 minutes.

March 10th the Sun reaches exact conjunction with Neptune at 20 degrees Pisces 37 minutes square the lunar nodes within 5-6 degree orb. March 12-13 the Moon, Venus, Sun, and Neptune are in a tight stellium together in Pisces. Venus conjuncts Neptune also on March 13th at 8:07 pm PST. It will be a dreamy day or one that has unexpected turns that people will want to be alone or escape into a book or a movie.

There are a few noticeable moments from this full moon to the next new moon in Pisces on March 13th.  Jupiter in Aquarius will trine the North Node in Gemini, an energy that your mind finds useful to align with for innovation, writing, and similar work that is heavy with complex queries into understanding trends, systems, facts, and figures using and within technology. The Jupiter air trine with the North Node in Gemini can be beneficial to humanitarians launching projects within communities too. There might be an added quality of learning from the past, as Jupiter is the transiting south node ruler presently. There is a restructuring of higher education that is happening, those changes might not be fully shared with the public until Mercury is past the shadow of the recent retrograde (26 Aquarius 29′).

Saturn, Mercury, and Jupiter are clustered at 8 degrees 17 minutes, 13 degrees 01 minutes, and 16 degrees 13 minutes of Aquarius all offering a volume of fixed air energy that may help bring clarity to questions prompted at this time with the North Node in Gemini. We are still cutting through the information that was unreliable and putting the puzzle pieces together. The Virgo full moon will help and is a handle on a bucket for the chart of this lunation. It is a dynamic full moon that pours through this moon, with the ruler Mercury in Aquarius.

Mars was exactly trine Pluto on February 24th this past week, slowly it is separating from this grounding and transformative energy. Mars will be leaving Taurus on March 3rd as it enters Gemini at 7:30 pm PST. It will be an interesting change-up with Mars in Mercury’s sign with the north node and trine to Mercury and Jupiter and Saturn at the midpoint of Mars and the north node. What breakthroughs will land? How does Mars’ ingress into Gemini speed up movements and open doors? Does this ingress bring more issues with Mars applying to a square with Neptune? It can problematic or a disruption of the schedule for time-sensitive trains, planes, and automobiles.  Gemini symbolism with Mercury is linked with our local transportation.

That is problematic as Mars transits Gemini, the loose edges that Neptune brings. Mars can do some damage too without some structure and rules of engagement. There is increased vulnerability for Mars archetypes as it approaches the exact square to Neptune on April 9th at 11:52 am PDT. I would be cautious against too much mingling at the usual spring break, even though the energy may feel like a welcoming change. That’s several weeks ahead into the future, but it is still worth remembering this as a yield sign. Mars is trine with Jupiter so there is support.

Uranus in Taurus continues the square with Saturn. Uranus at 7 degrees and Saturn at 8 degrees 17 minutes is a slow separating aspect. Again these two dance back and forth this year three times. The exact squares are February 17th, June 14th, and December 24th. Each time these two perfects the square the is a precision of liberation.

It makes me think back to the movie I watched with my family “It’s a Wonderful Life” where when a bell rings they all say, an angel gets their wings. I do not know why that popped in for this example, but that is the experience with Uranus, it just drops in. It is shocking sometimes. Sometimes it is an a-ha that is a stunning revelation that was not visible before but it parts the clouds in some mystical way that just gives us the answer. Uranus is just unpredictable, except that we astrologers can say that is unpredictable. It really does not manifest in ways that we can consciously see until the divine moment. So, when you have an a-ha or a shocking revelation, remember the bells ringing and angels getting their wings in the movie”It’s a Wonderful Life”, because you will wake up to living astrology, and maybe it will bring a smile to your face. No guarantees though, as Uranus is also shocking too.

Pluto at 25 degrees Capricorn 59 minutes is near the Pluto return degree, Saturday it clicks over to 26 degrees around 12:56 pm PST. The Pluto degree of the United States in the most used Sibley chart is 27 degrees 33 minutes, which is exact next year in February on the 20th. Do you not find it interesting that the north node of the moon will be 26 Taurus at that same day? What will emerge from our Pluto return that has such a moment etched in grounded earth, Mars and Venus within 8 degrees at the 19 degrees of Capricorn too. The moon may be square to Pluto (and applying) and separating from a square to Mars and Venus but the moon of that moment is also trine Saturn in Aquarius. While the Sun is in Pisces and Jupiter and Neptune are trine by sign to the south node in Scorpio creating a flow of the water element that is amplified and strong with Jupiter and Neptune. What do you imagine is in the possibilities are the archetypes of that transformational moment, Pluto announcing boldly – The identity and values you created have expired and what is built collectively now will define you for another 248 years. And so, there it is, a canvas to bring your piece of the collective vision, from what was to what is becoming. At this Virgo full moon, you have an opportunity to look ahead as the Sabian Symbol of 9 Virgo invites us to do. How do the heavenly bodies invite you to create and wonder about the beautiful mystery? 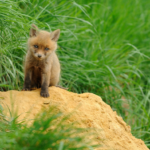 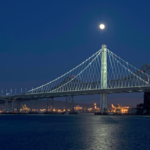 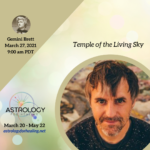